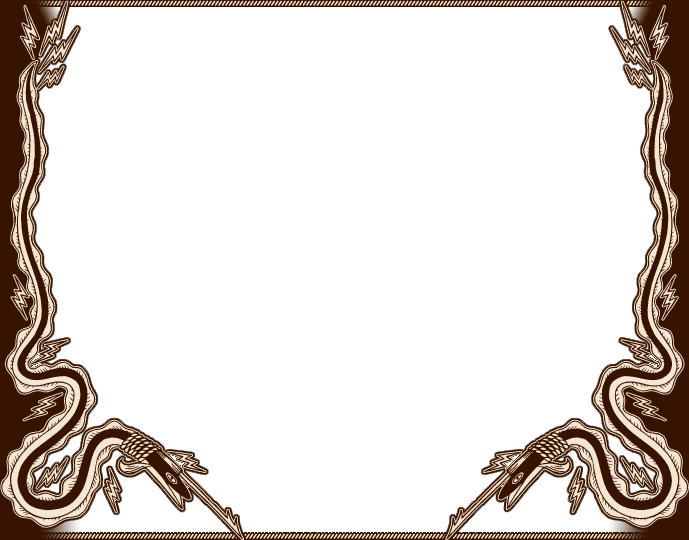 Alberto is a great lover of the sixties and seventies, in all their manifestations – from design to art, music, and fashion – Alberto tries to create an innovative style that combines artistic elements of this period with inspirations of futurist, bauhaus and constructivist key while maintaining a link with the elements of traditional tattooing. Alberto was born in 1996 in Bologna. Since he was a child he has shown interest in the arts, devoting himself to painting and drawing but especially to the theoretical study of art history. He attended the arts high school in Bologna where he deepened the graphic studies that will influence his work in the future. In 2014, at the age of 18, he decided to give himself his first tattoo. In 2015, after obtaining his high school diploma, and the hygienic qualification, he became an apprentice at the same studio in Bologna. In 2016 Alberto decided to follow Mattia in the opening of Horror Vacui, a tattoo shop that has become a highly reputable shop in Bologna in recent years. From 2019-2022, Alberto lived in London, working at Seven Doors Tattoo.